At Clustered Networks, we have been using Coldfusion since the days of Allaire in the 1990's

CFML was invented by the Allaire brothers, back in 1995. Web pioneers, they had a vision of a language and platform that would allow easy connections between web pages and databases, freeing developers from the complexities of web development.

They came up with a tag-based syntax with would be familiar to those with HTML experience, and produced ColdFusion, their CFML server. Allaire was sold to Macromedia and then on to Adobe.

Before long, ColdFusion had been ported so that it worked on Windows & Unix platforms, and by 1999 had gained the ability to work with Java objects.

Perhaps ColdFusion's biggest changed happened in 2002, when it was released rewritten in Java and with support for object-oriented programming in CFML.

Lucee has become popular as an opensource alternative to Adobe's Coldfusion Server. At Clustered Networks we have been using Lucee since the beginning. We found that rather than hosting on a shared platform, we found it best to setup our own server and run our applications with complete control of all aspects of the server.

At Clustered Networks we would be more than happy to discuss with you the setup of your own Linux server ready to go with a Lucee Installation. Complete VPS Servers can be setup at DigitalOcean or the host of your choice, starting at just $99.00 (one time setup fee)..

At Clustered Networks, we have been using Linux on both the Desktop, and on our Servers since we opened our office in 2001! Why? Because it works! Give us a call and we will explain how Linux will benefit your office! 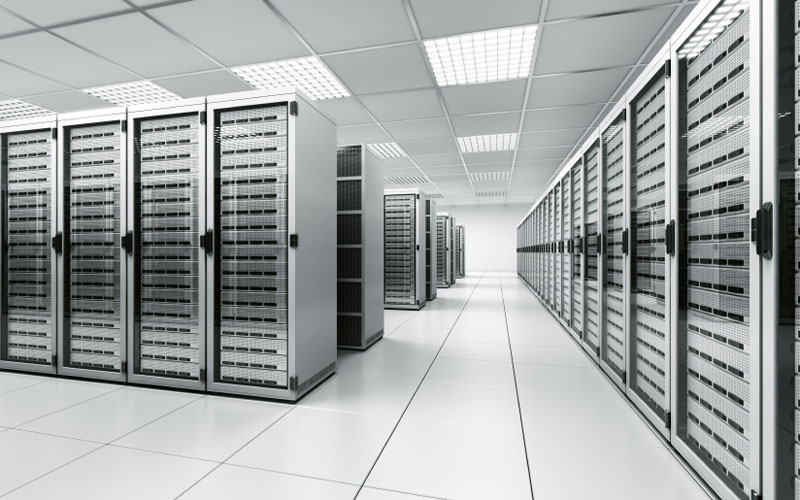 Located in Edmonton, AB Canada, Clustered Networks was Incorporated in 2001 and has offered Network / Internet and IT Consulting services for over 20 years. We offer personalized service!